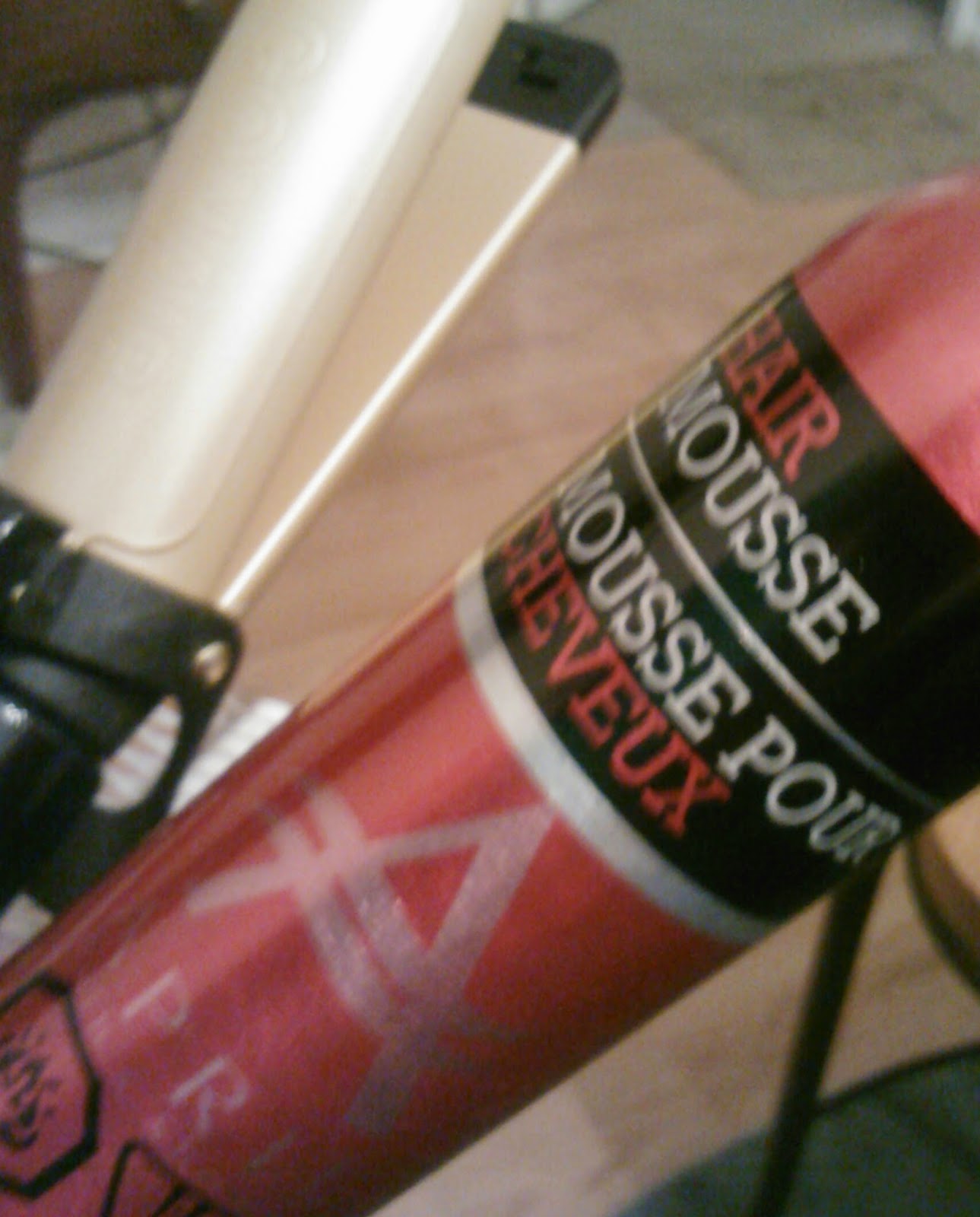 A game of "tug of war," on the heartstrings, almost like parenting a teen. Trying hard not to smother while granting moments of independence ultimately leading to wings. Wings of freedom,wings of  struggle, wings of striving and succeeding and finally wings to take flight like soaring eagles flying high above the clouds with inspired confidence, becoming what every soul is destined to be. With the rewards of deep love that mentoring and parenting can only bring, also comes the difficult task of, "letting go." And how do we recognize the wisdom of knowing when to lead, when to support and when to,"let go?"

Lori's daughter was 5, and just starting Kindergarten. Lori and her husband who were both older parents had been so overbearing with her, that her reaction to them on her first day of school was one of her insisting to walk into the school alone, all by herself without her parents. Lori and her husband had to gently spy on her from afar to make sure that she ended up in the right class.  And halfway down the hall,  Lori was met by a teaching assistant who was handing out tissues and herbal tea to the parents.( In other words, it was the parents not the children who had emotional issues of separation anxiety on the first day of school!) Lori sheepishly retreated to the car and then had a good laugh and cry at herself and her own reaction of letting go of her baby for the first time. The truth was that her baby was no longer a baby anymore, and now needed to create her own wings to fly.

It was a rainy Saturday.  The shampoo girl was sitting alone in the corner of the salon, chewing chick-lets, and filing her nails while Lori hesitantly ushered her mother through the front door.  The salon owner assured Lori everything would be okay, leaving her mother alone to get her hair done while she ran errands,  and with the most thoughtful southern charm he showed her to the door.  Lori's mother was happy, and acting like a child in a candy store. She found a comfortable chair, and a magazine with a shirtless man on the cover. There was a four year old boy thrashing in the chair  a few feet away from Lori's mother, trying to earn a lollypop by sitting still, and Lori's mother couldn't stop smiling from the activity taking it all in.

Lori got her  mother's attention just as she was about to make her exit, and with one look her mother knew exactly what Lori was thinking. "I'm fine Lori, you can go now. Go Lori, just go!" Lori left the salon with a sheepish posture, and looked back one more time in the direction of her mother. As she walked to her car, Lori's heart sank, and a lump formed in her throat. Driving away to pick up avocado's and organic oranges,  she couldn't stop feeling the pain of what it will be like one day to let her mother go? Imagining their last goodbye brought out tears of fleeting sadness, followed by a sigh. And then as the raindrops fell from the sky, the sun came out, followed by a beautiful rainbow.  Lori, looking up at the sky was reminded of the abundant blessings, a lifetime of love her mother, like the rain had poured into her heart. Then all at once, before Lori knew it,  the pain disappeared. It was all gone. When the clouds had parted it became crystal clear that by walking the journey of dementia with her mother, Lori was receiving her mother's greatest wisdom of all, the gift of living as one without separation in the now.