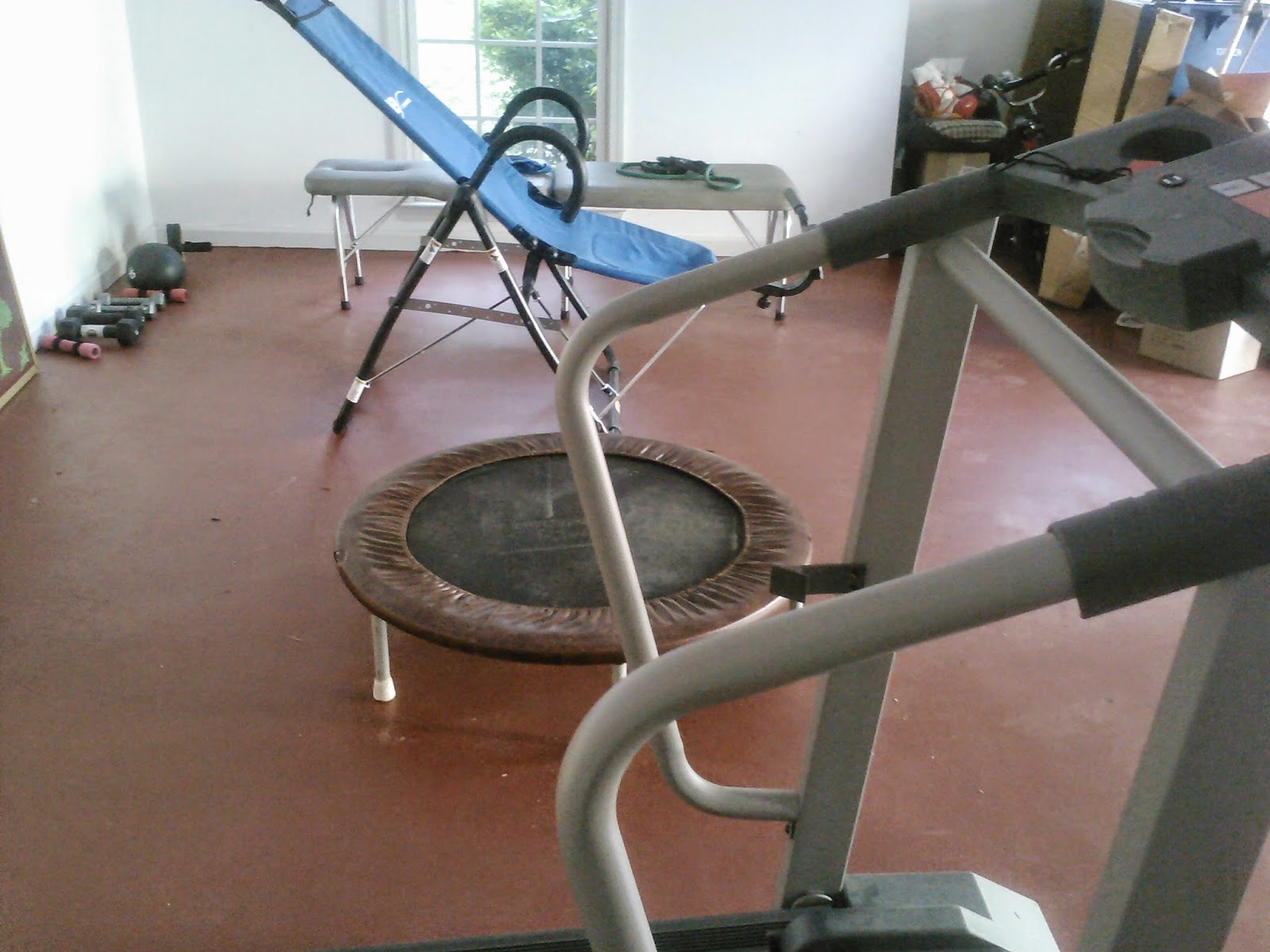 It was a quaint, lazy town,  reminiscent of a Norman Rockwell painting. A colorful landscape of church steeples, tree lined streets and Victorian houses built in a time that has long since passed when large extended families co-mingled harmoniously together in one home.  Everything and everyone had it's place, and purpose navigating through life's changes. And along with the changing of seasons and repeated traditions of market day harvest moon celebrations, there were changes written on people's faces, too. Faces of understanding, faces of surrender and faces held together with the knowledge of unspoken passageways from birth to youth, to adulthood to the highly respected position of honorable aging. None of the passages from birth to death were hidden from the youth back then,  and the wisdom of living, (along with the challenges of aging), were passed down from generation to generation.

With the advent of the nuclear family (as opposed to the extended family of days gone by), people are no longer exposed to traditions in the same ways they were in the past.(I am speaking mainly of America, because it is well known that many cultures around the world live in extended family situations. And it is common knowledge among sociologists, that extended family living situations are a healthier model both socially and economically.)

We are currently living in a culture dominated by the symbols of youth, rather than a culture dominated by traditions which honor and tolerate the changes of aging. This can cause fear and isolation not only between family members, but for the people suffering from dementia.  They need to exercise the synapses in their brain through social interaction,  but instead, they face social isolation which is shown in the next example.

A thoughtful and soft spoken Sonya (not her real name) had been a caregiver of Mrs. Smith (not her real name), for almost 7 years. Mrs. Smith appeared to be in the moderate stages of dementia which included: forgetting familiar people or places, neglecting personal hygiene and occasionally, (which was apparent to Sonya when she once took her to church after Mrs. Smith's family announced they would no longer take her anywhere in public), included using obscenities (which was totally uncharacteristic of her former personality). These cognitive personality changes caused Sonya and Mrs. Smith to exit the sanctuary once to sit in the unoccupied soundproof cry room of the church when Mrs. Smith stood up in the middle of the sermon and  insisted on announcing to the entire congregation that the minister was having an affair! The embarrassment of, " making a scene," was more than her family could handle and the looks on the faces of the people who once knew Mrs. Smith to be an upstanding member of the church, (one of it's founders),  was met with people literally running for the hills like the parting of the Red Sea, shunning Mrs. Smith whenever she would enter the church. This is merely one example of the things that can happen to someone experiencing the moderate stages of dementia.

For Sonya, (a single mother who loved working as Mrs. Smith's caregiver, taking the day shift while another woman from the same agency took the evening shift), seeing the behavior of friends and family at a time when Mrs. Smith needed them the most, was heartbreaking.  She would plead, and plead with family members to stop by for a visit, or to call her. "I know my grandmother has always been there for me, said Mary Ann,( Mrs. Smith's eldest grand daughter who Mrs. Smith put through college), but I just can't see grandmother like this.  It hurts me too much!"  So, Mary Ann, and her entire family rarely if ever came to visit her, and never, ever called her.  Mrs. Smith would sit for hours and hours staring out the window looking at the front door for visitors who never came. Allan her nephew said, "Would she even know me, or remember me if I stopped by?  Why bother!"  What the family didn't know was that Mrs. Smith, even at her stage, would have moments of remembering.  And the moments consisted of asking Sonya where everyone was. This broke Sonya's heart.

As caregivers and care partners we cannot change other people's actions or behaviors. We can only focus on taking care of ourselves and truly giving our very best to the person we are caring for. When moments happen like the examples above, there are a few things we can do for ourselves which can help. Firstly, we need to breathe. Deep breathing is very, very helpful in dealing with stress. Deep breathing is also very helpful for the person we are caring for. They need to have ample amounts of oxygen into their systems, and deep breathing can be very therapeutic. There are breathing videos all over YouTube that can be found. ( Lori and her mother do deep breathing exercises to music almost every day along with seated Tai Chi stretches and meditation. Lori has a makeshift gym in her garage that she made from purchasing used exercise equipment from garage sales!!  She exercises early in the morning for 45 mins doing aerobics, rebounding and free weights before her mother wakes up.)

It isn't healthy at all for us to judge others, or try to change  other people's behaviors. We can only change ourselves and how we respond to the triggers that stress us out. The days of having several hands to help out when a person ages have passed, however statistics prove that up to 58% of aging people today are being cared for in their homes. That was an amazing statistic for me to see, and I found that recently from a Johns Hopkins University course that I took for free on, "Living with Dementia," https://www.coursera.org/course/dementiacare.

So, there is hope for all of us, and change can happen collectively when we educate ourselves and our communities on the same things that families from the past educated each other on. And what are these items with regards to dementia issues?  Namely that aging is a normal process of life, and inevitable for all of us. The more we know, the less we will fear.  And hopefully, one day with open arms we will welcome people with dementia into our churches and into social situations in the same way that others with other disabilities are welcomed. With love, compassion, understanding and acceptance!