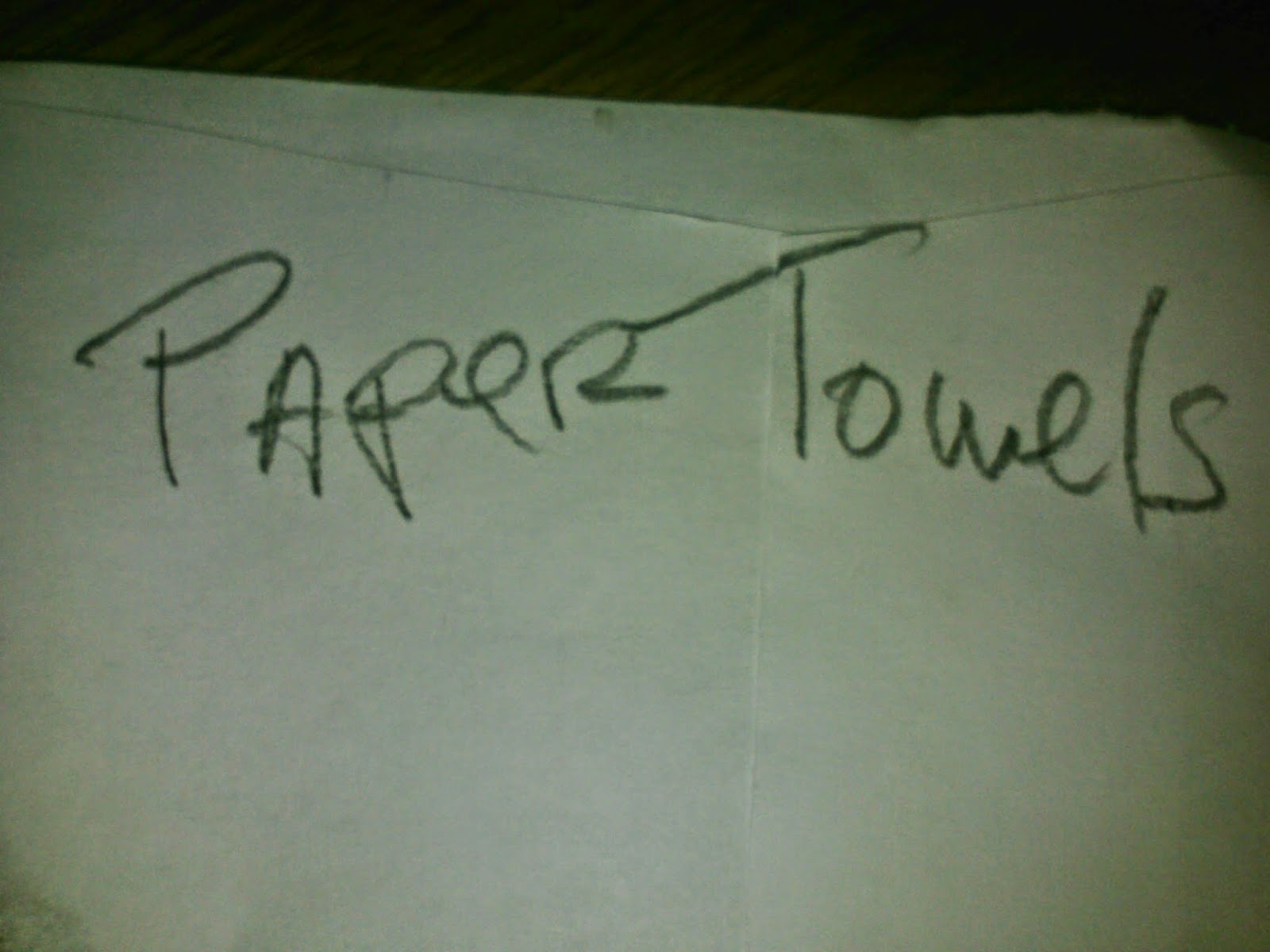 Lori's house was buzzing with activity. Later in the day, 30 friends were going to come over for dinner and so many things had to be done. Lori's mother was excited to receive the guests, and her new hairdo reflected a movie star elegance. "We are leaving in 15 minutes, just after breakfast, would you like to join me, mother?" Lori always invited her mother along when she had errands to run, and although her mother walked slower than she used to walk, the local grocery store had a wheelchair with a basket in the front which Lori's mother surprisingly loved to ride in. Just before they were to leave, the front door was blocked by two large handbags, a garbage bag full of clothes, 3 purses (one of which had been in Lori's closet with a broken shoulder strap for 5 years, underneath a stack of hangers), and a canvas bag full of shoes. "I'm ready to go, Lori!" Lori's mother was sitting on the couch with bright red lipstick on, "I think I have everything I need!" She was proud to have prepared so well for their outing, and excited to leave the house for an adventure of searching the local Kroger for paper plates, and sandwich buns.

Lori was in awe of how many things her mother had packed. She gently suggested only taking one purse, and that, the rest of the things her mother had packed could remain in her room for another outing. "You are a wonderful organizer, mother!" "What a great job you did, getting things ready for our party!"  "I knew I could count on you for help." Her mother was happy to receive the compliments. "Now, I need you to do me a favor, could you be in charge of this grocery list?" Lori had a small piece of paper with "paper towels" written on it.  Knowing how her mother enjoyed being organized, Lori handed her the paper, and watched her put it in the front zipper of her purse. Later, when they arrived at the store and when Lori noticed her mother going for junk food instead of healthy food items, Lori would have her mother look for the piece of paper. "Mother, could you do me a favor and check the list that I gave you?  I think you put it in the front zipper of your purse."  Her mother would be delighted to find the "paper towels" reminder scribbled on a piece of scrap paper. 'Lori, you need to remember to get paper towels." They would wheel away from the junk food, and look for paper towels, and whenever more junk food would be sighted by her mother, Lori would repeat the pattern of requesting the paper towel reminder from her mother. By the end of the shopping spree, they had everything they needed, except junk food!!!  And Lori's mother appeared to feel happy that she was able to be of assistance to her.

Just before the party began, with a clean house full of freshly prepared food, Lori's mother appeared in the kitchen wearing a different outfit covered by a winter coat. "Well, I'm ready to go!" Her mother looked impatient. "Lori, have you seen my car keys?" Lori, of course always hid the car keys from her mother for her mother's own safety. "No, mother I don't see the car keys. Are you going somewhere?" "Well, I think the animal movie starts soon, and I don't want to miss the puppies."  "You don't want to miss the puppies?" Lori said. "Well, neither do I, mother!  I love puppies, and would like to go to the movie with you,  but we have 30 people coming over for a party in 10 minutes. Would it be okay with you if we had the party tonight, and saw the puppy movie tomorrow?"  Just then, on T.V., Little House on the Prairie came on with a puppy following a little girl. "There's the puppy, Lori!!!" "Okay, mother why don't you watch the puppy movie in your room and I'll greet the guests." So, Lori's mother rushed off to her room, shut the door and didn't appear until after her show.

Interesting to see how these events brought up various behaviors in Lori's mother. Her habits from the past, of organizing things, even if they were being inappropriately displayed now later in life as a person suffering from dementia,  such as packing 6 different bags to go shopping, instead of just carrying a purse had meaning to her on a certain level.  Using the scrap paper with, "paper towels," written on it to steer her away from putting junk food in the grocery cart was a technique that Lori used to create moments of having her feel needed and in control.  Matching her emotion when she wanted to leave the house 10 minutes before the party to watch a puppy movie, validated her in ways that made her feel her needs were being acknowledged.

As Naomi Feil, MSW., states in her book, "Validation Breakthough,"  there are always reasons for the odd behaviors that people with dementia display. What is important, in my opinion, is that it is not our job as carers to judge these behaviors through the lens of our own limited perceptions, but to honor each individual by using positive, affirming techniques that can and will give them moments of feeling loved, respected, listened to and appreciated for who they are - "BEAUTIFUL" and precious souls in aging bodies who just happen to be experiencing dementia.


The information in this blog is information. It is not meant to be a replacement for getting medical advice from your own health professional regarding your own individual health challenge or condition. Dr. Denise will not diagnose, treat, or give direct personal consultations/advice to you on this blog for any medical condition, but will give general examples, and scientific research on many different health topics.  How you decide to use the information is between you and your own medical/ health professional.
By Unknown - February 04, 2015