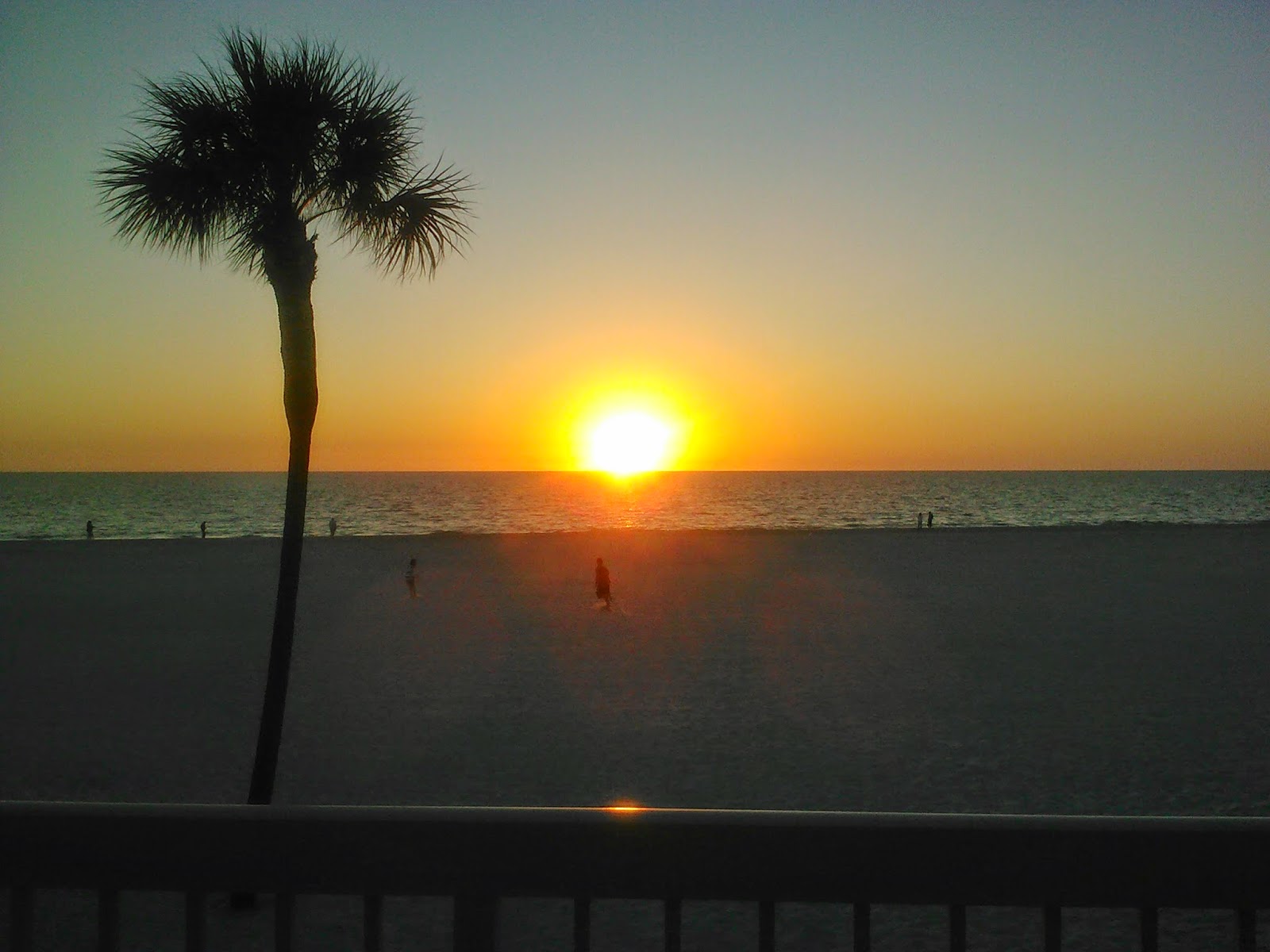 Recovering from the flu left Lori exhausted.  Finding a way to get some much needed sleep was an important first step back to health.  But with a week of Lori coughing throughout the night, Lori's mother, who would wake up with her, now had to get back into her own healthy sleeping routine.  Her entire sleep cycle had been disrupted for 8 days!! Lori was very aware of this, and also aware of how intuitive her mother was and how connected her mother was to her own healing cycle.

Sundowning is a term used by researchers to describe various behaviors that people with Alzheimer's and other forms of dementia experience when the sun goes down, and Lori's mother was no exception.  There would be moments of increased anxiety and confusion when the sun would go down.This not only happened when the sun went down, but also, when her mother would wake up in a dark room after a long nap.

There would be moments, in her awakened state where she would have trouble separating facts from fantasies just after waking up in a dark room. At 2 A.M. one morning, Lori heard the back door alarm sounding and immediately ran into the living room to find her mother looking out the window.  "What are you doing up, mom?" "Oh, I was just listening to the rain."  "You know, Lori it reminds me of what it was like when we used to camp out in the trailer when you were little." Lori, not wanting to re-direct her mother too soon, decided to engage her in conversation, 'Tell me about that in the kitchen, mom." So, Lori made her mother some herbal tea, and the two of them talked until 2:45A.M. Lori was happy to finally get her mother settled and tucked into bed, when an hour later, her bedroom door flew open. Her toothless mother looked upset and confused. "Where is Cathy?" Lori was awakened from a deep sleep. "Cathy, mother?" "Yes," her mother said. (Cathy is her mother's best friend who now lives in Chicago.) "She left without saying good-bye, Lori!" Lori, then remembering Validation techniques started asking her mother questions, and matched her emotional tone. "She left without saying good-bye?" "That doesn't sound like something Cathy would do. When did you last see Cathy?" With her mother settled down, after asking her several questions, her mother on her own decided to go back to bed.

Lori decided that she needed to get her mother back on a healthy sleeping schedule.  Lori also noticed her mother's desire to spend hours outside in the sun, and since the weather was getting colder, that she didn't appear to be getting adequate sunlight during the day.  Her mother almost craved sunlight, which made Lori question if she might need to have her D3 levels checked again,  along with her melatonin levels which can be very low in people who have dementia.

Sundowning is common in people with dementia and there are aggravating factors that can make it worse.  Longs hours of sleeping throughout the day, caffeine and sugar, too much T.V., sleeping in dark rooms without a nightlight, etc.  Lori decided to engage her mother more in daily activities that were lost the week before when Lori was sick with the flu. Lori would take her mother for walks outside mid-day in the fresh air to get moderate exercise, she would bring her shopping and would schedule long Skype conversations with family members and friends.  (Having a Skype face to face conversation rather than a phone conversation stimulated her mother and appeared to energize her.)

Lori also would give her mother low dosages of melatonin at night to help her to sleep.  She noticed that 3 mg/night of melatonin prevented her mother from wandering and she would wake up after a good night's sleep refreshed and alert!!  ( She did this after checking with her mother's doctors regarding prescription drug interactions. ) There is research now, backing the fact that low doses of melatonin, can be helpful to induce sleep in people suffering from dementia.

Lori's mother is now sleeping well throughout the night. There is no more wandering. Having her mother's sleeping schedule intact is not only healing for Lori's mother, but also for Lori.